Debates around education on social media can sometimes be hard to follow if you aren’t well versed in the jargon of education in the U.K. With that in mind, we’ve produced this handy glossary of commonly-used terms.

1. the process in which a school undertakes a Faustian pact resulting in the handing over of its pupil data to Amazon, the selling of the school fields to Starbucks, and eternal damnation for all staff in exchange for better SATs/GCSE results.

2. the process in which a school merely alters a word on their signage and stationery.

small human beings cared about by progressives and hated by traditionalists.

evil, bloodsucking entity, set up to appease the greed of its vengeful ruler by educating the children of the local community.

pantomime villain, originally from Old English folklore where he is often depicted as having the body of a Tory MP and the head of an agitated baby; in many stories in which he features, Gove is vilified by the adults of the village for trying to give their children more knowledge.

Kraftwerk tribute band marked by their performance style in which one of the members arranges all of the songs, plays all of the instruments and prepares all of the lighting, sound and stagecraft, whilst the rest of the band take the opportunity to muck about and do nothing.

antimicrobial resistent organism that continues to thrive despite numerous attempts to medicate against it.

word used as part of a compound noun to give an air of legitimacy to an otherwise woolly term, e.g., digital literacy, visual literacy, literacy literacy.

versatile combining form that can be adjoined to the beginning of any noun in order to make that thing sound more sinister than it actually is.

capricious inspectorate, prone to systematically dishing out unfair judgements. Unless that judgement is ‘Good’ or ‘Outstanding’, in which case it is entirely accurate and should be emblazoned across letterheads and banners.

1. a teacher committed to the values of progressivism.

2. a teacher just out of initial teacher training.

chivalrous knight of YouTubian legend; the folk tales tell of how Sir Ken is bestowed with a golden tongue by TED the Enchanter, and of how he uses this tongue to defeat the Great Sages of Rote Wisdom by invoking the Spirits of Dance.

1. that which Sir Ken Robinson opposes, instead suggesting more dance in the curriculum.

2. the most common and effective way to learn how to dance.

a diabolical cult dedicated the denigration of fun, posters, role play and group work; based on ideology (cf. progressivism, which is ideology-free and entirely based on pragmatism and principles); followers of traditionalism dislike children and can be mostly found in schools.

to disagree with a view on education that one holds; this is a transitive verb which can only be done unto the first person me and not unto second or third person pronouns such as him, her or you – “he trolled me” is correct usage, whereas “I trolled her/you” is incorrect.

someone who disagrees with your view on education. 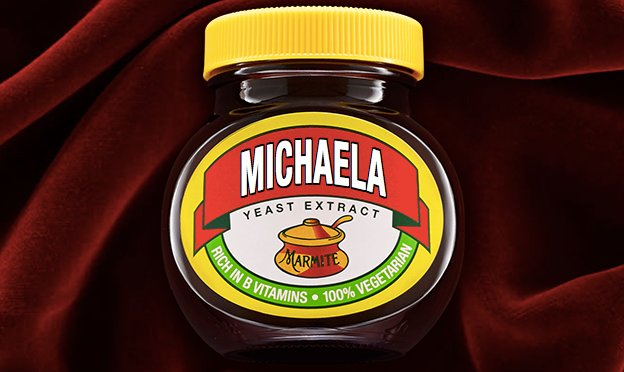 2016. What a year. To celebrate the key moments in education, we at Othmar’s Trombone have put together this delicious Christmas hamper, filled with all of the products that everyone was talking about this year. 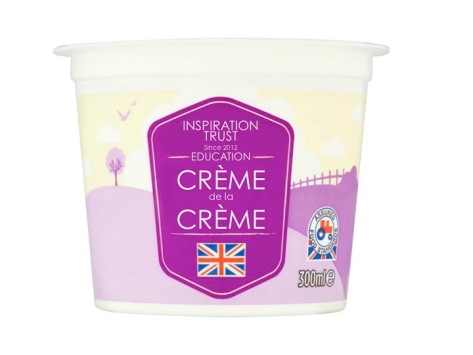 Inspiration Trust dairies have spent this year gathering the crème de la crème from across the country. The creamery have become masters in the process of watching the best rise to the top before using the patented de Souza centrifuge to attract it. How do they get it to taste so good? Inspiration tell us “it’s all about the knowledge”. 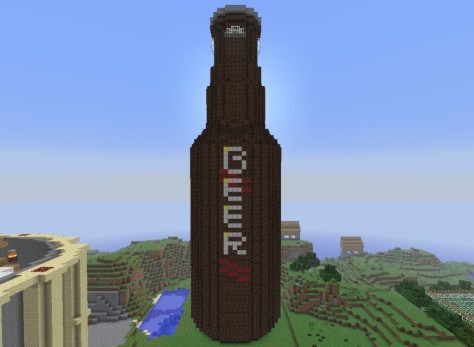 One of the rising foodie trends of recent years have been Minecraft beers. Taking an artisanal approach to brewing, these beers are adored by self-confessed creative types. However, critics have argued that Minecraft beers are just a gimmick and a fad, so should be avoided. Such critics tell us that, as with many craft products, these beers can come at a great expense for very little in return. A staunch defence by advocates of these fun little beers will often result in them accusing the critics of being fully signed up members of the temperance movement.

With Wilshaw’s smoothies controlling the market in recent years, we’ve been using smoothies to regulate our systems for quite some time now. Whilst they have come in for some criticism as doing more damage than good over the years, there have been marked improvements recently. And so it was with great interest when Spielman’s announced their new range, to be launched in early 2017. Many sensible people welcomed the expertise and credibility they can bring to smoothie-making, whilst some daft people complained that they “lacked passion fruit”. 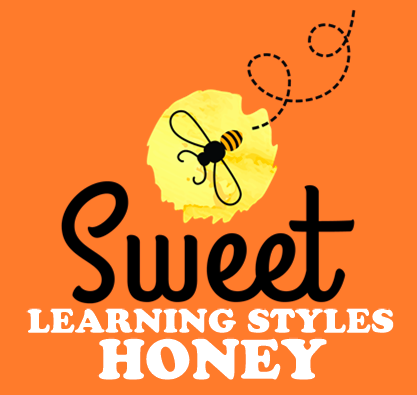 The amazing thing about honey is that it has an indefinite shelf life. So just when every other appealing spread (Brain Jam, etc.) has been emptied of content and condemned to the bin, the Learning Styles honey jar keeps coming back out of the cupboard. And just when you think the jar is finished, someone will try and point out that there is still something left of worth in it. Expect this jar to last well into the next decade.

With its distinctive, powerful flavour, Michaela spread is famous for dividing opinion – as they say: you either love it or you hate it. Whilst those that love it sing its praises from every street corner; those that hate this vegetarian spread have accused it of everything from animal cruelty to fascism. Interestingly, some of its fiercest critics haven’t actually tasted it – many decry its flavour based on reading the ingredients alone. Try it on your tiger loaf… but be careful: it gets everywhere!

Whilst, traditionally, humans are carnivores, more modern and progressive approaches to our diet means that more and more people are choosing to be vegetarian. In recent years, however, people have decried meat-eating and vegetarianism as a “false dichotomy” and that, “actually, most eaters do both”. You might think that people can’t truly subscribe to the philosophy of vegetarianism whilst still sometimes eating meat, but with this new range of meats from False Dichotomy Farms… you can! It is still actual bona fide meat, butchered from once-living animals, but False Dichotomy Farms ensure us that it is 100% vegetarian too. Don’t ask us how it works… it just does!